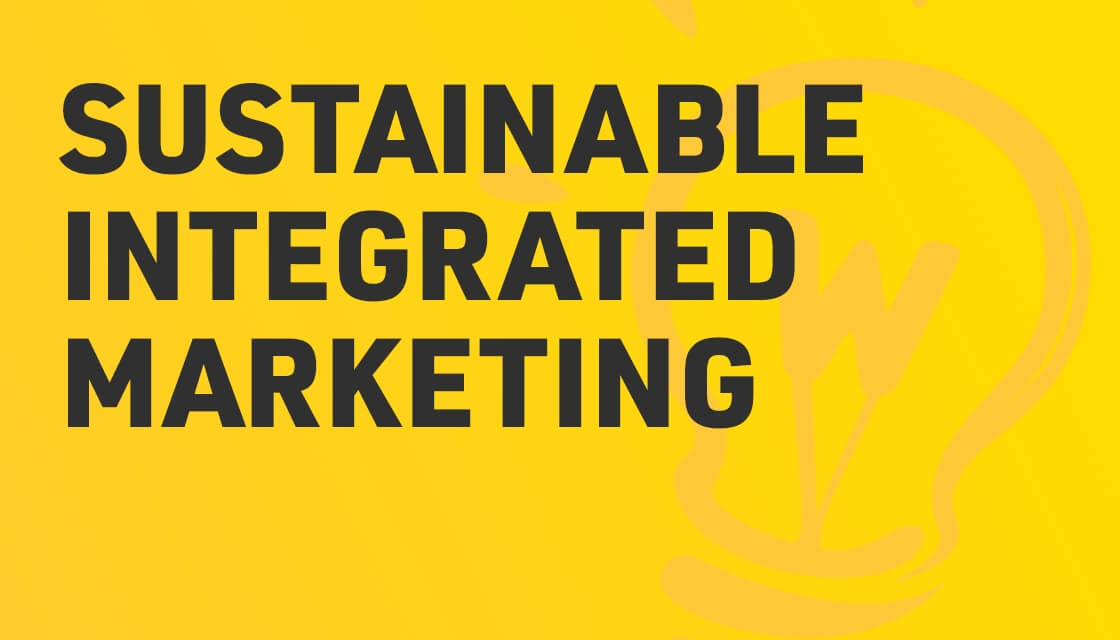 Posted at 10:13h in Print for Marketers, Printbrain by Webmart
0 Likes
Share

A Nearly True Story
Once upon a time there was a printer. The printer was a kindly soul and was probably called Bob. Yes, Bob – why not? Now, Bob would get up early every morning and open up his little print shop. He’d potter around for a while putting his shop in order, then welcome a trickle of regular customers with a smile and a promise to deliver their print on some random day which he may (or may not) hit.

But that was the way of the world. His customers were local and bought local. They thought ‘print’, and then thought of Bob. In the battle for his customer’s  ‘mind share’ Bob had it all. He spent his evenings down at the Black Bull and that got is name around to would-be customers. And Bob was a happy man.

The problem, of course, was that pretty soon his customers – who previously thought of ‘Bob’ and ‘Print’ in the same fizzle of a synapse – suddenly started to think ‘Google’ instead. And Bob’s promise of delivering their print by a week on Wednesday (if it’s sunny and his lumbago wasn’t playing up) was no longer the only option when Shiny Steve’s Print Shop in the next town would bring it on Monday come rain or shine.

And so, Bob’s customers started to wane. Weeds began to grow on the step by the entrance.  Bob’s smile started to waver.

And that would have been the end of Bob. But, as it turns out, Bob was a determined and gritty son-of-a-bitch.

No, what Bob realised was that he needed to understand his customers more and give them better service in their print. He also realised he had to give them more than just printing. Gerald, down The Bull, had opened his eyes to the broader media landscape. And now Bob realised his customers were using his printing to ‘market’ themselves. And, what’s more, they were not just using print to do it, but print was one of a variety of  ‘channels’ at their disposal – from word of mouth on the internet (now tagged Social Media) to email, video and TV.

And that, dear friend, is the story of how many printing companies are redefining and naming themselves. Which is, unfortunately, as confusing as hell for anyone wanting to buy services off them. Some are now Marketing Communication Specialists. Others are Printing Services Providers, Marketing Services Providers, Design and Print Services Organisations, Enterprise Print Marketing Masonry Cakes and Haberdashery Service Providers. The mind boggles.

So, in future articles, we’ll look at:

This website uses cookies to improve your experience while you navigate through the website. Out of these, the cookies that are categorized as necessary are stored on your browser as they are essential for the working of basic functionalities of the website. We also use third-party cookies that help us analyze and understand how you use this website. These cookies will be stored in your browser only with your consent. You also have the option to opt-out of these cookies. But opting out of some of these cookies may affect your browsing experience.
Necessary Always Enabled
Necessary cookies are absolutely essential for the website to function properly. This category only includes cookies that ensures basic functionalities and security features of the website. These cookies do not store any personal information.
Non-necessary
Any cookies that may not be particularly necessary for the website to function and is used specifically to collect user personal data via analytics, ads, other embedded contents are termed as non-necessary cookies. It is mandatory to procure user consent prior to running these cookies on your website.
SAVE & ACCEPT 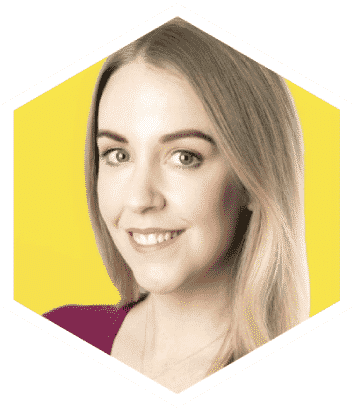